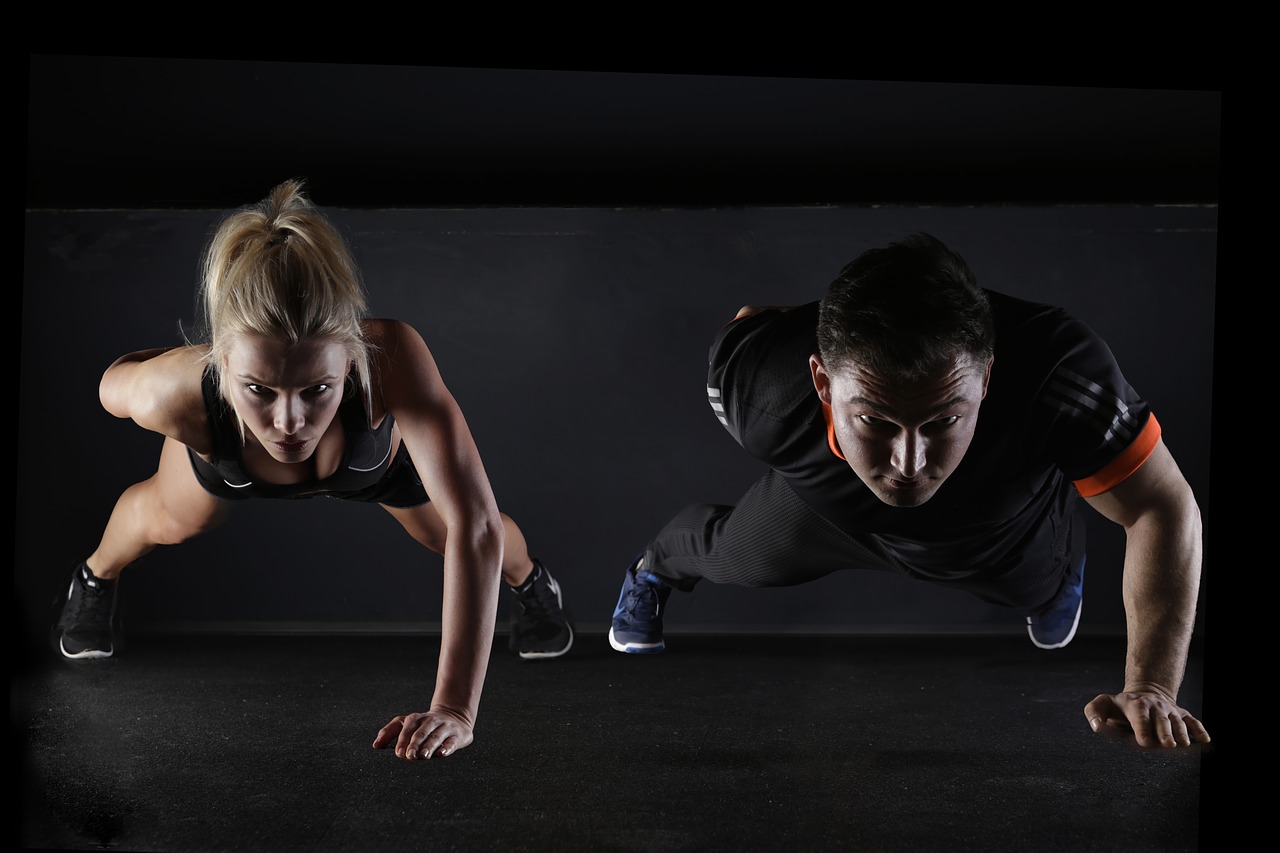 High Intensity Interval Training (HIIT) is a short, intense burst of exercise, usually carried out over a period of time that ranges from one to three minutes with a recovery phase between repetitions. Because HIIT brings heart rate, aerobic and cardiovascular performance to near optimal levels it delivers impressive results in improvement in body fat levels, increased aerobic performance, increased metabolism, lower insulin resistance and improved handling of stress.[1]

HIIT also manages to provide the near perfect solution to those who have little time to exercise but still need to do something in order to maintain the physical fitness levels required for a healthy mind[2] and body. Indeed, it appears that the cerebrovascular benefits of HIIT make it a prime form of exercise for delaying the onset of ageing in the brain as well as the body.[3]

The research suggests that the high volume of blood flow, as well as the biochemical stress imposed by HIIT on the brain’s signaling pathways induce adaptations in the brain that include:

Brain health is a key component in delivering a better quality of life as we age. Exercise that benefits us in this specific area decreases the likelihood of reduced function due to ageing or crippling disease.

Stronger and Fitter in Less Time

Recent research carried out the University of British Columbia at Okanagan[4] demonstrates that the physical benefits of HIIT workouts versus continuous moderate-intensity exercise that requires longer times and greater frequency are:

There is even evidence that HIIT helps combat and reverse type 2 diabetes[9] and can deliver significant health benefits to people suffering from obesity or cardiovascular disorders and increases muscle density in those who engage in it across all age groups and physical levels of fitness[10, 11].

The mechanism through which HIIT training delivers such powerful results for such small investment in training time was discovered in a study undertaken by principal investigator HåkanWesterblad, professor at KarolinskaInstitutet’s Department of Physiology and Pharmacology which took muscle biopsies after HIIT sessions. The biopsies showed significant disruption in the calcium channels of individual cells within the muscle[12, 13]. Calcium channel disruption triggers strong adaptive response in individual cells and encourages the production of mitochondria that act as power plants within a cell. HIIT therefore causes adaptive changes at a cellular level that improve fuel efficiency and power output of muscle fibers.

HIIT: How Often and at What Age?

This begs the question: are there limitations in the number of times we could do HIIT and are there age restrictions that apply? Research carried out by the Department of Life and Health Sciences at the University of Nicosia, Cyprus and the School of Physical Education and Sports Science, National and Kapodistrian University of Athens, Greece indicates that three to four times a week is the maximum beneficial number of times HIIT should be engaged in for maximal results[14].

The reason for this lies in the mechanical damage suffered by the muscles during HIIT work which requires adequate rest in order to recover and improve performance. The recovery period will have to be adapted to each person’s recovery speed which differs according to a wide range of factors that include diet, medical history, sex and fitness level so it’s worth experimenting with frequency until you find what works best for you. That means that you might have to go down in the number of HIIT sessions per week but it is highly unlikely that you will go up.

Are there any age restrictions when it comes to HIIT?

A Mayo Clinic study that looked at changes to the skeletal muscles at a cellular level[15] found that HIIT benefits individuals at any age and there is no upper limit that would stop people from doing it. The study revealed that HIIT may help reverse some of the ageing process by increasing the capacity of cells to express very specific genes as a result of adaptations they undergo because of the intensity of the HIIT workout.

When it comes to placing a lower age limit a recent study carried out Dr David Moreau, at the University of Auckland in New Zealand looked at the effects of HIIT on 318 young children between 7 and 13 years. The findings showed that in addition to the expected beneficial changes in cardiovascular fitness and strength,[16] there were significant cognitive improvements experienced by all the children.[17]

In addition, other studies have shown that short bouts of exercise alleviate some of the difficulties typically associated with Attention-deficit/hyperactivity disorder (ADHD) in children. The only stipulation for young children is that the HIIT session is between ten and twenty minutes long to account for their age.

HIIT training resets the body and mind, turning back the clock for older participants and significantly boosting the performance of both mind and body for younger ones. As with all forms of exercise it is best when it is tailored to age and ability to help reach and overcome existing limits without running the risk of exhaustion or overtraining.

How To Get Back Into Training
Scroll to top

This information is used to determine workouts for new athletes